What Are The New Rules For Michigan Deer Season? 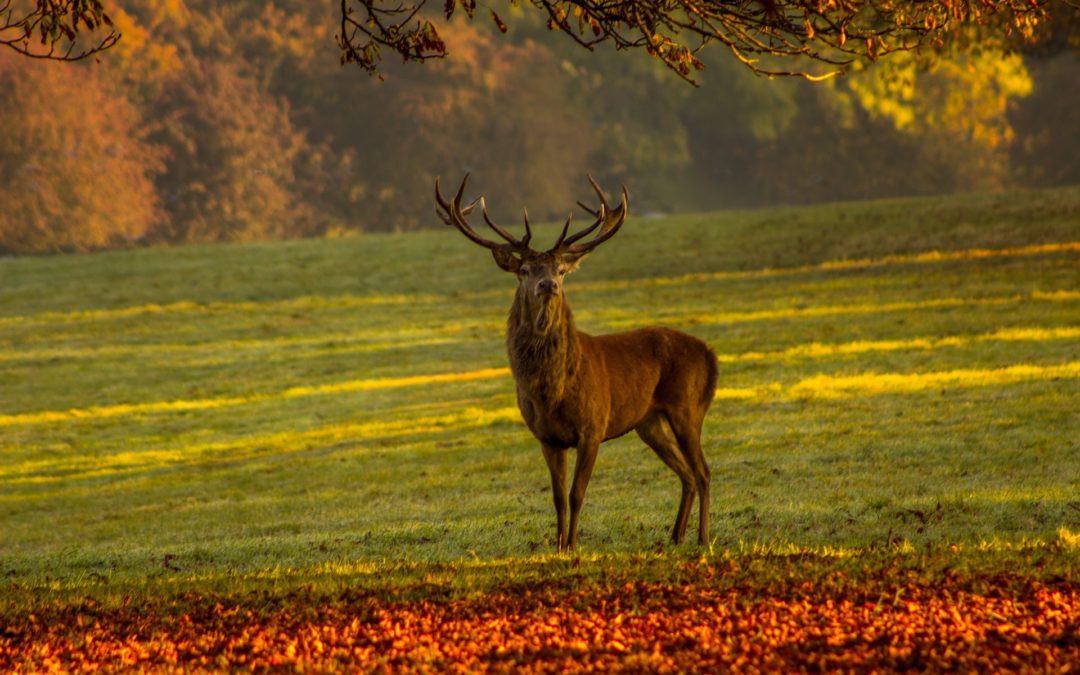 Bating and feeding is now banned in the entire lower peninsula to prevent the spread of chronic wasting disease. Chronic wasting disease is a contagious, neurological disease that affects deer, elk and moose. It causes a degeneration of the brain resulting in emaciation (abnormally thin), abnormal behavior, loss of bodily functions and death. CWD is fatal; once an animal is infected there is no recovery or cure.

Chronic wasting disease or CWD, is a contagious and fatal neurological disease is caused by a normal protein, called a prion, that folds incorrectly and can infect other deer. It is transmitted through direct animal to animal contact or by contact with saliva, urine, feces, blood, carcass parts of an infected animal or infected soil. Prions are extremely resistant in the environment and can stay infectious for years.  Since the first free-ranging white-tailed CWD-positive deer was found in Michigan in May 2015, CWD cases have also been confirmed in Clinton, Eaton, Gratiot, Ionia, Ingham, Jackson, Kent, and Montcalm counties. State officials have said the nose-to-nose contact deer encounter at artificial feeding or baiting stations could hasten the spread of chronic wasting disease. CWD can be transmitted directly from one animal to another, as well as indirectly through the environment. Infected animals may display abnormal behavior, progressive weight loss and physical debilitation. To date, there have been no reported cases of CWD infection in humans. However, as a precaution, the U.S. Centers for Disease Control and the World Health Organization recommend that infected animals not be consumed as food by either humans or domestic animals. However, if an infected animal survives to the final stage of this always-fatal disease, the most obvious and consistent clinical sign is emaciation. CWD affected animals continue to eat but amounts of feed consumed are reduced, leading to gradual loss of body condition. Excessive drinking and urination are also common in the terminal stages. Behavioral changes also occur in the majority of cases of late-stage CWD, including decreased interactions with other animals, listlessness, lowering of the head, blank facial expression and repetitive walking in set patterns. In elk, behavioral changes may also include hyper-excitability and nervousness. Excessive salivation, drooling and grinding of the teeth also are observed. This infection is comparable to mad cow disease.

Don’t eat diseased, zombie deer meat! While there is no demonstrated relationship between the consumption of contaminated venison and human disease, the U.S. Centers for Disease Control and Prevention and the World Health Organization advise against consuming meat from animals that test positive for CWD. You should dispose of the deer, not consume the meat, and not feed it to pets, some experts believe that CWD has the potential to cross the species barrier and infect humans. It’s a big issue in Michigan, home to roughly 600,000 deer hunters. You could literally eradicate all the deer in the area, repopulate with deer, and those deer would get sick.  Disease management areas were established to contain the disease and prevent spreading.

Do not hesitate to contact the attorneys at Tishkoff if you have questions regarding litigation, or business or employment law.  Contact information for the Tishkoff attorneys is available at Tishkoff’s web site:  https://tish.law/.  Stay in touch with Tishkoff: http://bit.ly/TishkoffPLC