On what basis did the Supreme Court deny the latest Obamacare challenge? 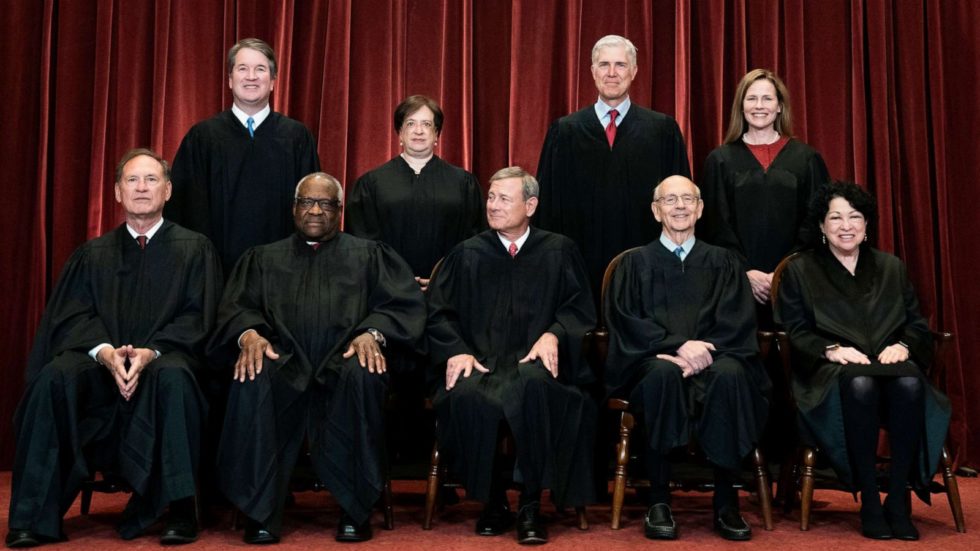 The Court’s majority opinion opens by identifying “standing” as the legal basis for its decision:

As originally enacted in 2010, the Patient Protection and Affordable Care Act required most Americans to obtain minimum essential health insurance coverage. The Act also imposed a monetary penalty, scaled according to income, upon individuals who failed to do so. In 2017, Congress effectively nullified the penalty by setting its amount at $0. See Tax Cuts and Jobs Act of 2017, Pub. L. 115-97, §11081, 131 Stat. 2092 (codified in 26 U. S. C. §5000A(c)).

Texas and 17 other States brought this lawsuit against the United States and federal officials. They were later joined by two individuals (Neill Hurley and John Nantz). The plaintiffs claim that without the penalty the Act’s minimum essential coverage requirement is unconstitutional. Specifically, they say neither the Commerce Clause nor the Tax Clause (nor any other enumerated power) grants Congress the power to enact it. See U. S. Const., Art. I, §8. They also argue that the minimum essential coverage requirement is not severable from the rest of the Act. Hence, they believe the Act as a whole is invalid. We do not reach these questions of the Act’s validity, however, for Texas and the other plaintiffs in this suit lack the standing necessary to raise them.

The Supreme Court explains that a plaintiff has standing only if he can allege personal injury fairly traceable to the defendant’s allegedly unlawful conduct and likely to be redressed by the requested relief.  Cal., 2021 U.S. LEXIS 3119 at 11.

With respect to the Plaintiffs’ challenge to Obamacare at issu in Cal., the Supreme Court holds that standing is lacking and the statute at issue may not be challenged on that basis alone:

For these reasons, we conclude that the plaintiffs in this suit failed to show a concrete, particularized injury fairly traceable to the defendants’ conduct in enforcing the specific statutory provision they attack as unconstitutional. They have failed to show that they have standing to attack as unconstitutional the Act’s minimum essential coverage provision. Therefore, we reverse the Fifth Circuit’s judgment in respect to standing, vacate the judgment, and remand the case with instructions to dismiss.