What is a Statute of Limitations? 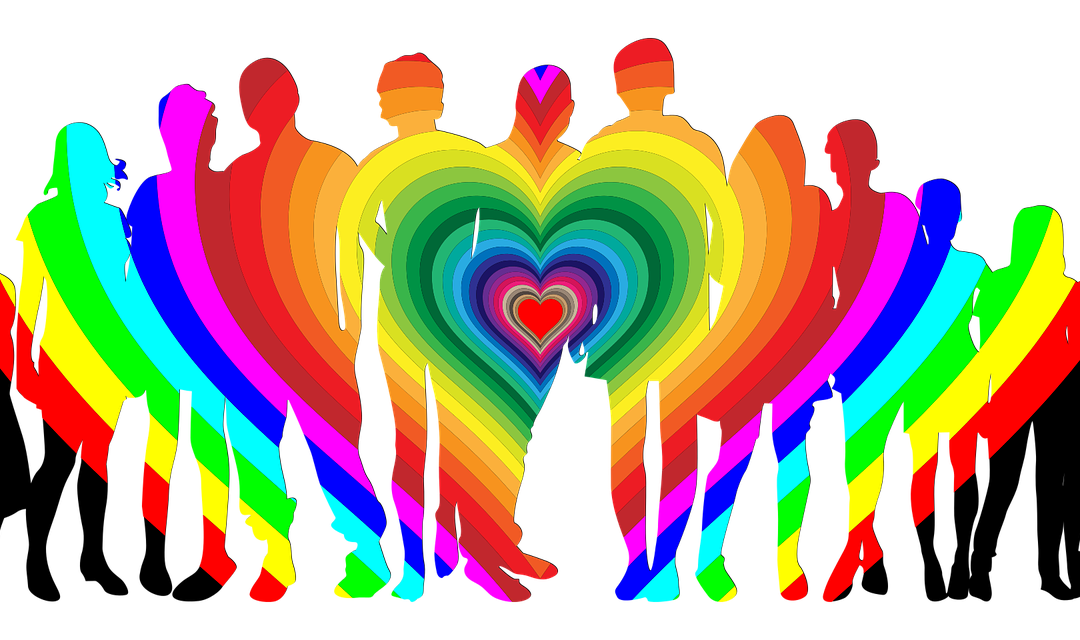 n a case likely to be viewed as the most monumental in the history of American employment law, the U.S Supreme Court, on June 12, 2020, handed down its opinion in Bostock v. Clayton Cty., 2020 U.S. LEXIS 3252 (June 12, 2020).  The Supreme Court held that an employer who fires an individual merely for being gay or transgender violates Title VII of the Civil Rights act of 1964.  Id.

PDF of the Bostock opinion: https://bit.ly/2YMEd3f

In Bostock, the Supreme Court explained that the employers in the case each violated Title VII when they fired a long-time employee shortly after the employee revealed that he or she was homosexual or transgender.  Id.  The Supreme Court explained that it was impossible to discriminate against a person for being homosexual or transgender without discriminating against that individual based on sex.  Id.  The Supreme Court’s decision establishes clearly, for the first time, that Title VII makes it illegal for employers to discriminate in the terms of employment because of a person’s sexual orientation or transgender status.

The majority opinion, written by Justice Gorsuch, who was joined by Justices Roberts, Ginsburg, Breyer, Sotomayor, and Kagan, very simply and directly states, “An employer who fires an individual merely for being gay or transgender violates Title VII.”  The Supreme Court does not remain long out of step with popular opinion and studies indicate the majority of Americans oppose employment discrimination based on sexual orientation and gender identity.  Noteworthy is the fact that more than 200 major corporations filed a brief supporting the gay and transgender employees in the related cases before the Supreme Court.

However, unlike these earlier decisions, Bostock, does not involve constitutional rights.  Instead, the question for the Bostock Justices was how to interpret certain provisions in a civil rights statute, Title VII, which bars employment discrimination based on race, religion, national origin, and sex.  The Bostock Justices had to decide whether this prohibition — against discrimination because of sex — applies to the millions of gay and transgender workers working in the United States.

Equally surprising to many was that the decision was written by President Donald Trump’s first Supreme Court appointee, Justice Neil Gorsuch, who was joined by conservative Chief Justice John Roberts and the Supreme Court’s four more liberal members.