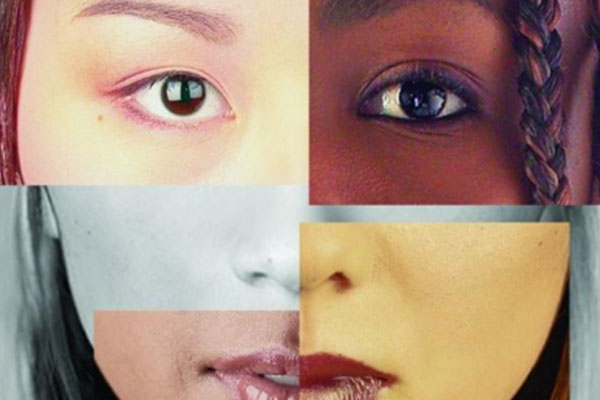 A tragic shooting occurred August 3rd, 2019, in El Paso, Texas at a local Wal-Mart, leaving 22 people dead.  A mother and father, Jessica and Guillermo Garcia, who were both shot but thankfully survived, are now suing Wal-Mart and the shooter in a civil lawsuit for not having the proper security to help prevent such a horrible situation.  Part of what makes the case particularly tragic and of immediate national importance is that the shooter admitted that he was specifically aiming for people of Mexican heritage. This is yet another example of the apparent rise in ethnic hostility in the United States as it approaches the end of this century’s second decade.

In response to the rising number of shootings, Wal Mart changed their rules on open carry firearms, banning them from the premises and restricting sales of certain ammunition.  Dick’s Sporting Goods and Kroger followed suit.

The Texas case is pending in the 120th District Court, officially titled: Jessica Garcia, Individually, and As Next Friend of Guillermo Garcia, and As Next Friend of K.G. and G.G., Minors VS Walmart, Inc.; Wal-Mart Stores Texas, LLC and Patrick Wood Crusius, Case No. 2019DCV3471.  Plaintiffs Jessica and Guillermo Garcia are represented by Robert E. Ammons, Esq.  The shooter, Patrick Crusius, Walmart, Inc. and Wal-Mart Stores Texas, LLC are the Defendants.

The Garcias were shopping near the entrance of the El Paso Wal-Mart store with their two children when Crusius approached with an AK-47 assault rifle and began shooting.  Crusius shot at the Garcias multiple times as their children watched in horror. At least one bullet hit Guillermo’s spine and he has undergone multiple surgeries since. Today, over a month after the shooting, Guillermo remains in the hospital in critical condition.  Jessica Garcia was also hospitalized for her injuries but has since been released.

What Is Meant By Ethnic Hostility Or Prejudice?

The terms ethnic hostility or prejudice are commonly used to denote hatred against ethnic groups.  This can range from passive actions, such as not giving an employee a better position due to prejudice instead of work ethic or belittling an individual for not being proficient in a language, to more aggressive behaviors, like targeting specific people with different ethnicity for violence or threats.  Ethnic hatred can be used for negative propaganda and is a serious offense in many countries. Across the globe, over just the last 20 years, millions upon millions have lost their lives as victims of ethnic hostility or prejudice.

Victims of any type of prejudice or discrimination should not hesitate to enforce their civil rights and may be entitled to legal compensation.  Please contact an attorney at Tishkoff if you have any questions or concerns regarding your civil rights. Contact information for the attorneys at Tishkoff is available at the Tishkoff website: https://tish.law/.