What is a legal injunction? 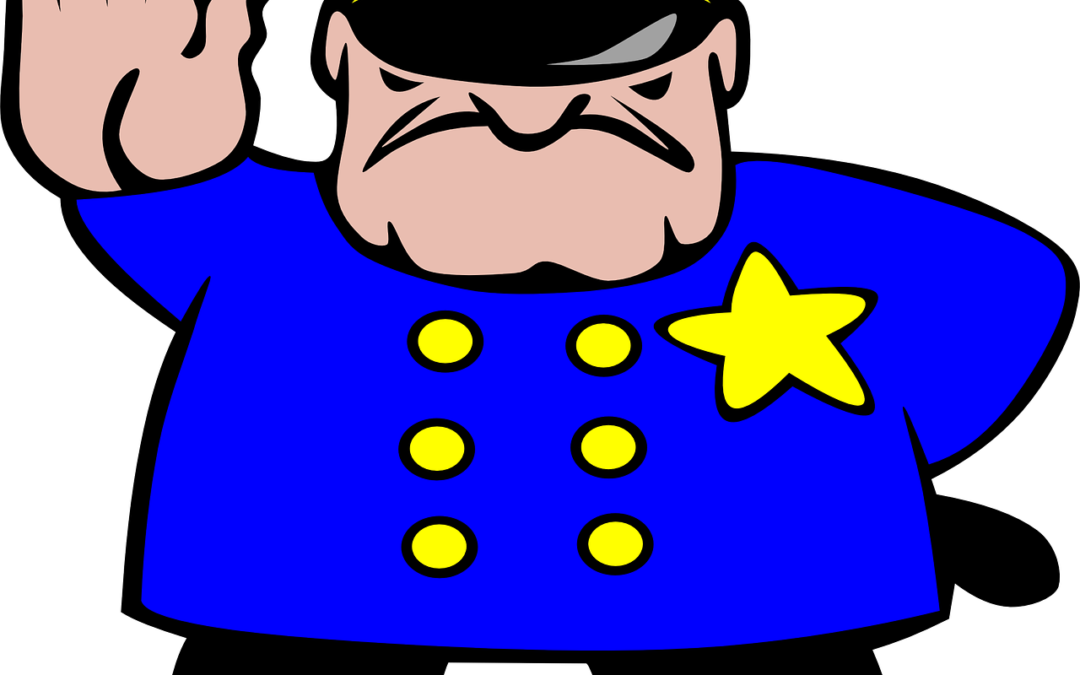 A legal injunction is a court order to take a particular action or refrain from it.

There are three types of legal injunctions: permanent injunctions; temporary restraining orders; and preliminary injunctions.  Temporary restraining orders and preliminary injunctions can be issued by a court in a lawsuit to stop a party, or those acting in concert with a party, from continuing actions that will cause irreparable harm.  Choosing whether to grant temporary injunctive relief is up to the discretion of the court.  Permanent injunctions are issued as a final judgment in a case, where monetary damages will not suffice.  Failure to comply with an injunction may result in being held in contempt of court, which in turn may result in either criminal or civil liability.  See, e.g., Roe v. Wade, 410 US 113 (1973).

The purpose of an injunction is to make an unjust situation fairer, either by upholding existing policy or creating new policy.  In a business context, one company may seek an injunction against another.  Individuals, government agencies and nonprofits may also seek injunctions against a business, often citing the need to avoid harm to the public.

Contact the attorneys at Tishkoff if you have questions regarding litigation, or business or employment law.