What Is The Difference Between A Merger And An Acquisition? 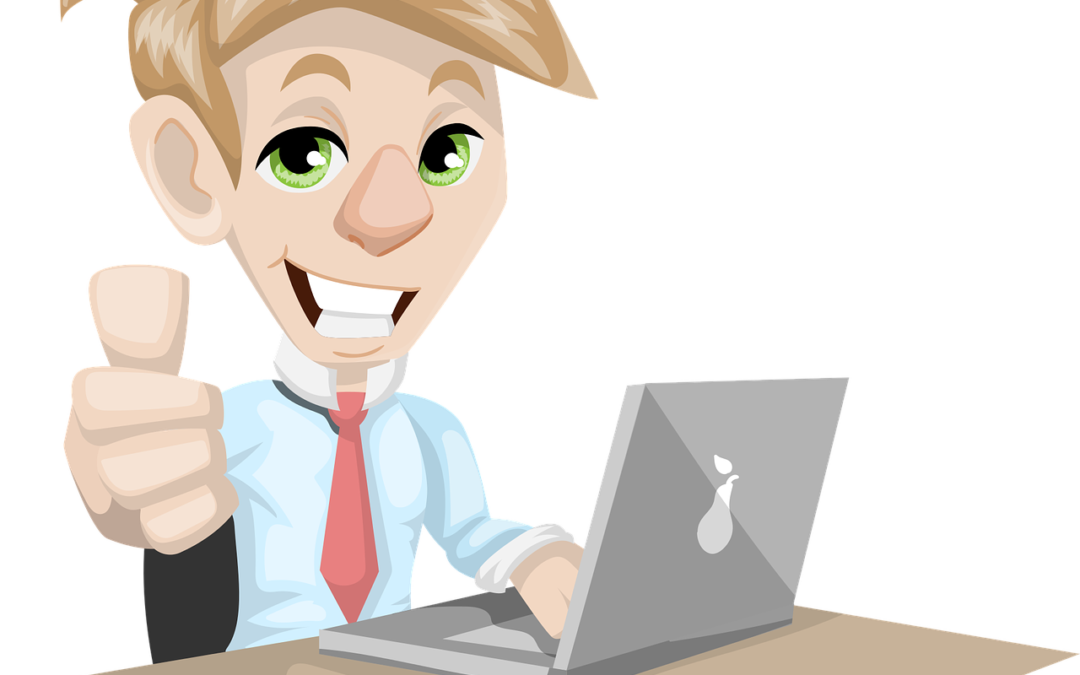 In a merger, two separate companies voluntarily, fuse together; in an acquisition, one business entity subsumes another, whether friendly or hostile.

Mergers are considered to be a more friendly corporate restructuring strategy. This is because they are voluntary and mutually beneficial for both companies involved.  In contrast, acquisitions generally carry a more negative connotation; the term entails one company completely consuming another.  During a merger, a new company is formed under a new name.

On the other hand, an acquisition does not require the formation of a new company.  Instead, the acquired company continues and retains its name.  For merging companies, the purpose of this type of corporate restructuring often is to decrease competition and increase operational efficiency.  For an acquiring company, the goal often is to stimulate growth or complete a supply chain.

There are numerous reasons why acquiring or merging with an established business is an attractive option for corporate restructuring. Here are the most popular reasons for mergers and acquisitions:

In an acquisition, a new company does not emerge.  Instead, the smaller company is often consumed and ceases to exist, with its assets becoming part of the larger company.  Acquisitions are sometimes called takeovers and generally carry a more negative connotation than mergers.  As a result, acquiring companies may refer to an acquisition as a merger even though it’s clearly a takeover.

In an acquisition, one company takes over all of the operational management decisions of another company.  Acquisitions usually require larger amounts of cash but the outcome is that the buyer has more power.

Since mergers are less common and takeovers can be viewed in a negative light, the two terms are increasingly blended and used in conjunction with one another. Contemporary corporate restructurings are usually referred to as merger and acquisition (“M&A”) transactions rather than simply a merger or acquisition. The practical differences between the two terms is being eroded by the new definition of M&A deals.