The U.S. Supreme Court rules that direct purchasers from monopolistic retailers are proper plaintiffs to sue those retailers pursuant to Section 4 of the Clayton Act. 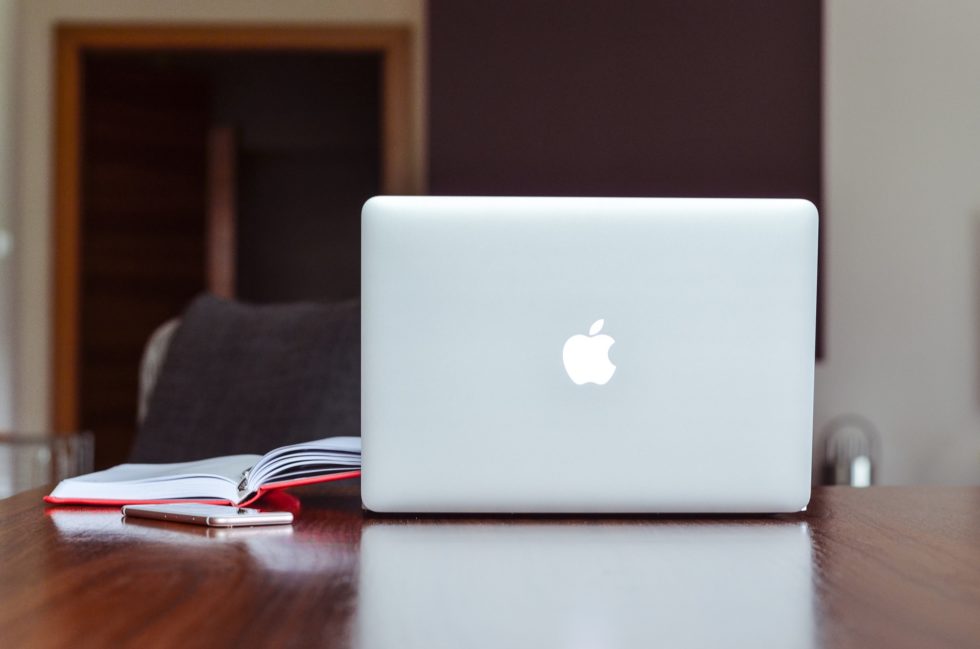 In Apple Inc. v. Pepper, 139 S.Ct. 1514 (2019), attached, Justice Kavanaugh joined the liberal justices in a 5-4 decision holding that plaintiffs had standing to bring an enormous antitrust class-action lawsuit against Apple Inc., alleging Apple monopolized the market for iPhone applications through its App Store.

Apple Inc. sells iPhone applications, or apps, directly to iPhone owners through its App Store–the only place where iPhone owners may lawfully buy apps. Most of those apps are created by independent developers under contracts with Apple. Apple charges the developers a $99 annual membership fee, allows them to set the retail price of the apps, and charges a 30% commission on every app sale.

In Apple Inc., Respondents, four iPhone owners, sued Apple, alleging that the company has unlawfully monopolized the aftermarket for iPhone apps. Apple moved to dismiss, arguing that the iPhone owners could not sue because they were not direct purchasers from Apple under Illinois Brick Co. v. Illinois, 431 U. S. 720, 97 S. Ct. 2061, 52 L. Ed. 2d 707 (1977). The District Court agreed, but the Ninth Circuit reversed, concluding that the iPhone owners were direct purchasers because they purchased apps directly from Apple.

In Apple Inc., the U.S. Supreme Court held that, to the extent that Illinois Brick leaves any ambiguity about whether a direct purchaser may sue an antitrust violator, the court should resolve that ambiguity in the direction of the statutory text. And under the text set forth in Section 4 of the Clayton Act, 15 U.S.C.S. § 15, direct purchasers from monopolistic retailers are proper plaintiffs to sue those retailers.